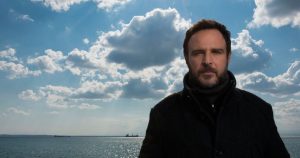 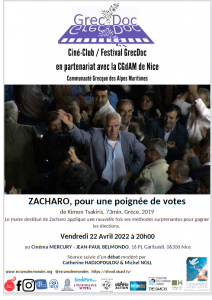 SUGAR TOWN – FOR A FISTFUL OF VOTES 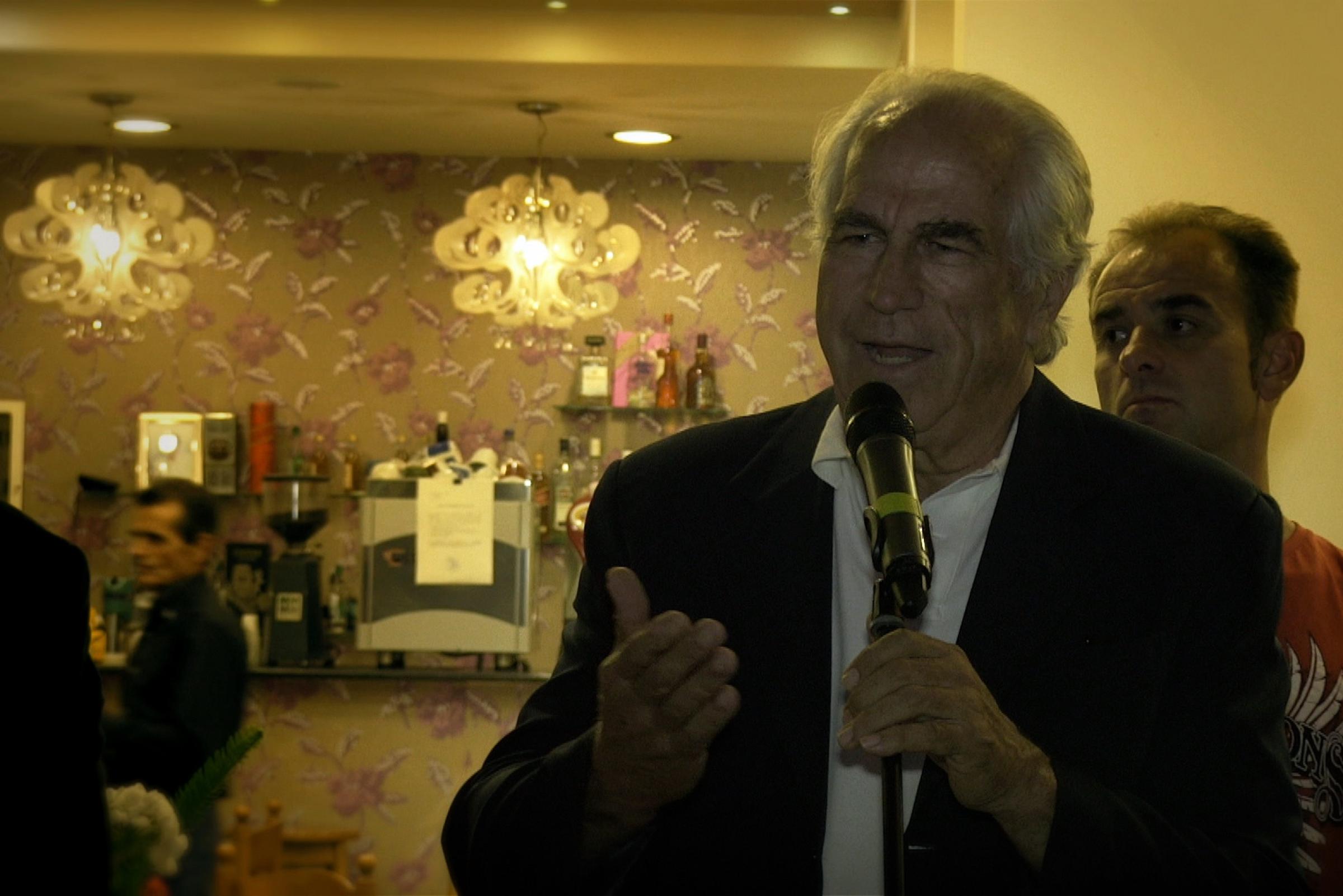 Sugartown – For a Fistful of Votes International Programme

Pantazis Chronopoulos is sure: If his rival for the office of Mayor got lost in the narrow, twisted streets in the hills surrounding the small Greek town of Zacharo, he would be hopelessly lost – he wouldn’t even find his way back to town without GPS. Chronopoulos, on the other hand, is at home right here: in the tiny villages, left behind by progress, where he knows exactly who to talk to in order to get not only individual votes but the votes of a whole extended family. Being a practical man, he has already brought the filled-in ballots.

Chronopoulos practises politics like a business. But not like a multinational corporation, but like a small general store rooted in the community – every euro of infrastructural assistance, every informal perk precisely convertible into numbers of votes. But attention and folksiness are resources to be constantly mobilised, too. We are always close, sitting on the passenger’s seat when Chronopoulos makes his rounds. Sooner or later a sinister suspicion creeps in: What we see here may not be a uniquely perfidious corruption of democratic mechanisms at all, but simply business as usual.